People who know me know my stance on this sort of thing. School. School was invented in a time when we had no other options. No alternative forms of education. Books were less common and there was obviously no internet. Why school is fundamentally the same as it was when it was started beats me... really. I have done more for  my career outside of school then I ever could have possibly done within. Surfer, Content Creator is the job description. The only real skill i've learned within school is writing and honestly, school only cultivated my skills. I could have easily been just as good of a writer outside of school. I learn all my shit off the internet. You can "google" anything you could possibly dream of, literally. You can build a career off the internet, so why do we still have school? I have concluded based off of my 10+ years within the system, school is here for money, for country integrity (i'll elaborate on this in a bit) and to give you an outlet for degree obligated jobs (Meds, Docs, Skill Jobs etc.). For the one man army like me, school is pointless. Ya I'm gonna go to college, and ya I'm gonna be successful, hopefully, but I believe if say a 12 year old ditches going to school to try starting a career in say, bodybuilding (idk why I chose this but just roll with it). He spends all of his time training, and building a personal brand, something that takes years. All the time he spends doing this he would have been at school. Boom, he's already 10 years ahead of the game. If this 12 year old starts right, he'd be a world class bodybuilder by the time he's 16. Ya, I know that this isn't very realistic, cuz a 12 year old will most likely not want to bodybuild, but you get the point. Now going back to that country integrity thing. The U.S. especially is insecure about their dick size when it comes to school. They feel they have to compete with everyone else for better test scores and grades and because of that, they don't change things, they add things. Sweden hated being 20th in the ratings for top schools, so they made drastic changes to school. They changed start times and added more recess while upping the content quality and boom, they are number one. Instead of following this approach, the U.S. is sitting in a solid 22nd and the reason is instead of changing things like Sweden, they just add more shit. They didn't think kids knew anything about college so they added a pointless but required College and Preparation class. They realized drugs are bad so they made a mandatory Health class which is just a regurgitated 5th grade science class with extra emphasis on sex. They saw kids were getting fat, so instead of recess they add PE. The more you add to Mt. Bull Shit, the less productive you can be towards things that matter to you. I whole hartedly believe in being career conscious at a young age. The earlier you get started at your dream the better. If your dream is to be an EMT, disregard this whole thing. I'm not against school, but I am against wasted time at school. As jumbled and all over the place as this was, I hope y'all saw the point and could appreciate the message. The solution to a problem is never to just add more shit to the problem. I'm not here to find a solution to the problem, that's what people paid by tax payer money are here for, right? I'm just here to call it the FUCK out.
Email Post
Reactions: 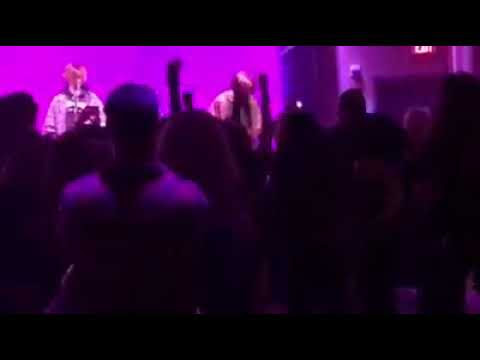 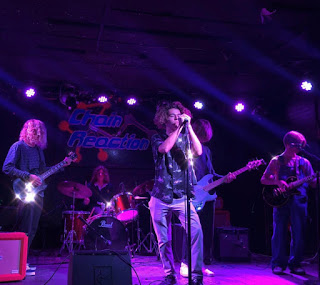